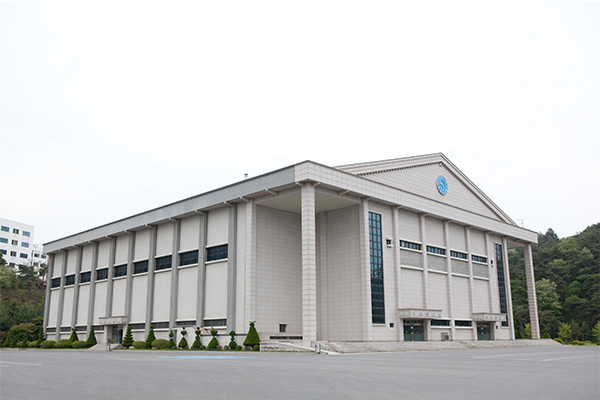 Doha (QAT), AGU Office, March 16, 2015: Organisers of the Korea Gymnastics Association
have announced the official launch of preparations for the 7th Senior Rhythmic Gymnastics Asian Championships, to be held in Jecheon-city (KOR) during June 10 – 13, 2015.
The first steps of preparation were taken. The Rhythmic Gymnastics Asian Championships is the discipline’s most important competition after the World Championships and apart from the Olympic Games. We expect to have more participants in this event since the Local Organising Committee will pay expenses of accommodation & meals for the official entry delegation (as per official size of delegation) during the official invited periods (8-13 June,2015) which mean 6 nights and 7 days; this opportunity will encourage Federations to participate.
The South Korea’s rhythmic gymnastics star Son Yeon-jae will be the start of this event among with China, Uzbekistan and Kazakhstan.
The fact that Korea will host the Rhythmic Gymnastics Asian Championships is proof to the confidence that the Asian Gymnastics Union (AGU) sets in the Korean Gymnastics Association and specially after the Organisation of the 17th Asian Games held in Incheon 2014. Korea continue as a reliable partner in targeting such major sporting events and development of Gymnastics in the state.