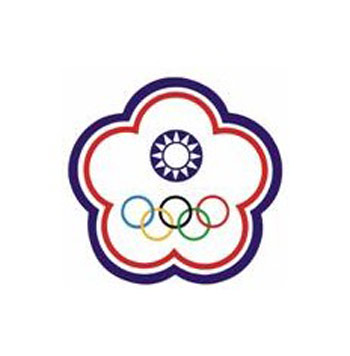 The Chinese Taipei Gymnastics Association faces a “heavy fine” over its handling of a recent doping case, the International Gymnastics Federation announced Saturday.
The FIG reprimanded the federation for “repeatedly failing to communicate with the FIG” after an aerobic gymnast tested positive for diuretics in November.
Aerobic gymnast Shih-Hui Chiu faces a two-year competition ban retroactive to Nov. 3, 2008, the day he tested positive for the banned substance hydrochlorothiazide.
The FIG also accused the Taiwanese federation of “neglecting to assist its gymnast” in the case.
The World Games 2009 began Friday in the Taiwanese city of Kaohsiung. The multi-sport event includes rhythmic gymnastics, aerobics, sports acrobatics, trampoline and tumbling.