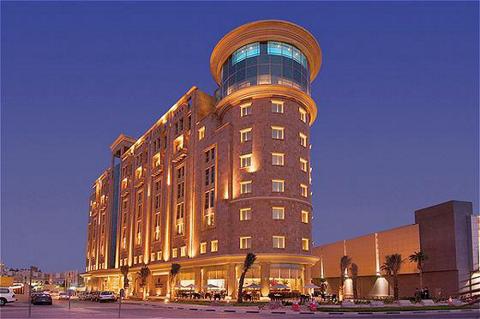 Doha (QAT), AGU office December 16, 2010: The countdown for the AGU congress  approached, and most AGU affiliated federations have confirmed their participation with more than 80 delegates, Qatar Gymnastics Federation make an intensive preparations for the success of this most important meeting for gymnastics family in Asia since the congress is an election event for the different commissions such as the AGU authority and the different technical committees and the Gymnastics for All committee.
On 19 December 2010 will have the Executive Committee meeting and on 20 December 2010 will have the General Assembly meeting. These 2 event will be organized in the Millennium Hotel Doha, located in Jawaan Street, Al-Sadd in Doha.
Attachment you can find the last update of the candidates to the AGU authority. 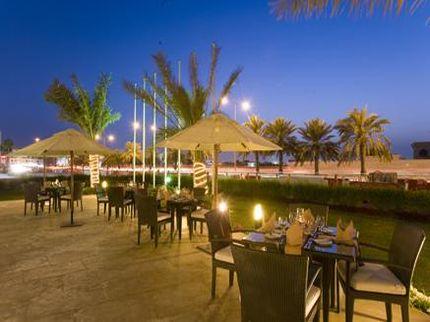