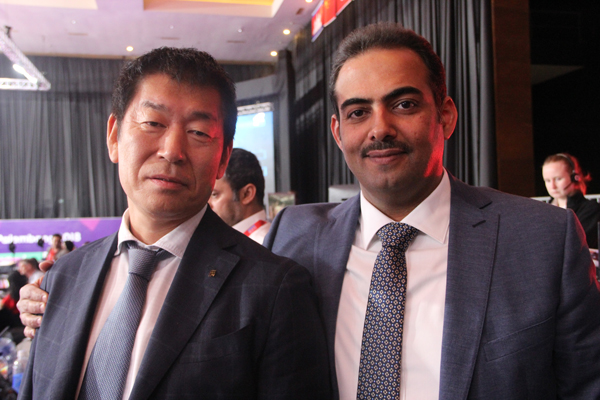 The Asian Gymnastics Union President Abdulrahman Al Shathri in his congratulatory message said, “It’s an honour for Asia and gymnastics that Mr Watanabe has been elected to the IOC as one of the members. I wish best wishes and good luck to him in all his future endeavours.”

The 59-year-old, who became FIG’s first Asian president in January last year, was voted in at the IOC session in Buenos Aires, Argentina, on the sidelines of the Youth Olympic Games.

He becomes the 14th Japanese to become an IOC member.

“I am deeply honoured that the IOC Session elected me as new IOC member. This choice implies an important recognition of the gymnastics family in its entirety and its role in the Olympic Movement. It is an opportunity for us to contribute even more to spreading Olympic values and making the world a better place through sport. I am very much looking forward to this important task,” Watanabe said in a FIG release.

Watanabe was one of nine new members along with International Paralympic Committee President Andrew Parsons.