In December 2010 the General Assembly of the Asian Gymnastics Union (AGU) has elected Mr. Hidenori Futagi the AGU’s Honorary President in recognition of his outstanding contribution to the development and promotion of gymnastics in the Asian continent as former AGU president and in His position as President of Japan Gymnastics 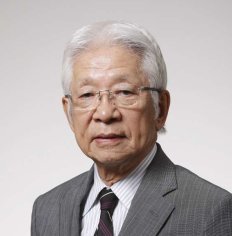