Ang hopes for a top-three finish at Asian Games 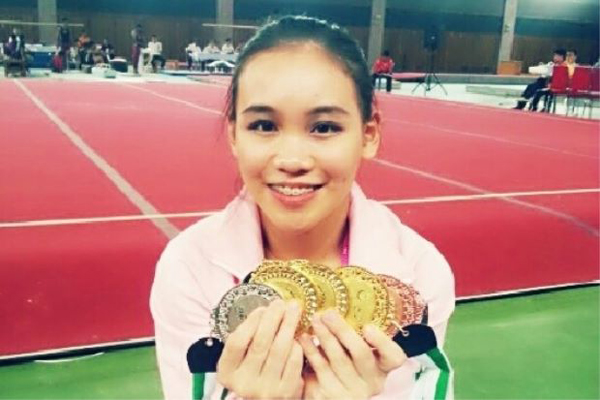 Doha (Qatar), AGU Office: Malaysia’s Tracie Ang hopes to do well at the next month’s Asian Games in Indonesia after she missed out the previous edition at Incheon, South Korea, due to hip injury.

“I’m almost fully recovered, but I still take precautionary measures while undergoing training to ensure the same injury does not repeat itself,” Ang told Malaysian media.

The 26-year-old is currently undergoing training with the national team at the National Sports Council and exuded confidence of a top-three finish in floor exercise and balance beam.

Ang expects a tough competition at the Games, where Ng Shu Wai won the last medal (silver) in gymnastics at the 2006 edition in Doha, Qatar for the country.

“I will do my best and compete with gymnasts from Japan, China and South Korea. I’m confident of positive results,” added Ang, who failed to win any medal at the 2010 Games in Guangzhou, China.

Ang hopes for a top-three finish at Asian Games