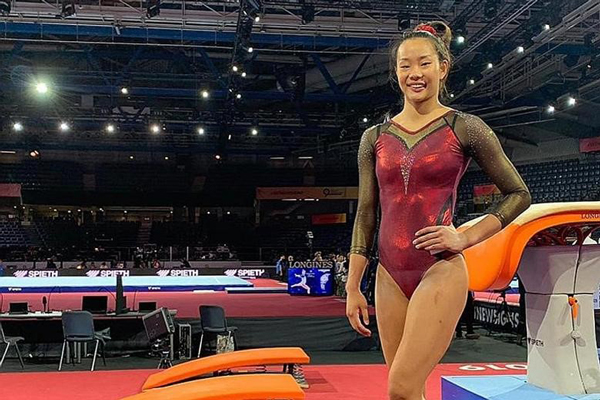 “Technique-wise, he was a great coach and he pushed us to be the best that we could be without compromising our health or safety,” Tan told straitstimes.com.

The 19-year-old said the Dutchman’s resignation was a big loss for Singapore Gymnastics a year before the Tokyo Olympics.
Tan fractured her left ankle in 2017, tore her rotator cuff a year later and a lateral collateral ligament strain in her left knee forced her out of last SEA Games.
On her Olympic qualification, which Tan earned last year in Stuttgart, Germany, she said: “It felt crazy and unreal to secure a spot! It’s honestly the best birthday present I could’ve asked for!”
Tan had been out for several months due to a shoulder surgery after 2018 Asian Games. She resumed full-routine training for all four events last year.