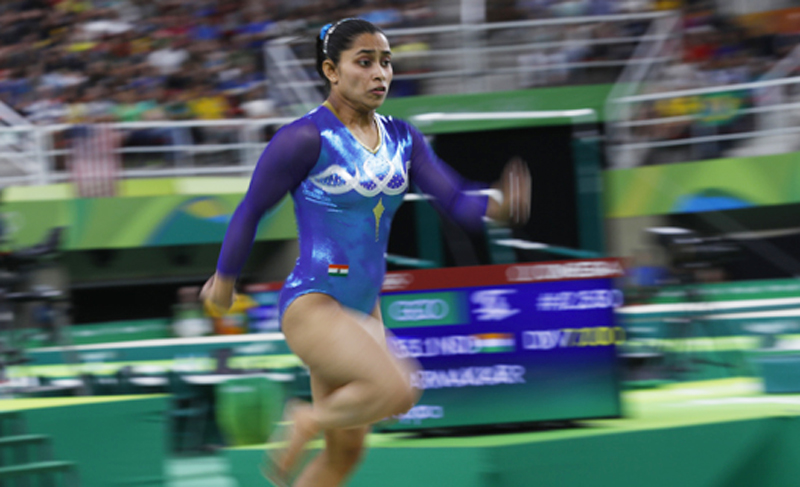 Doha (Qatar), AGU Office: Olympian Dipa Karmakar’s coach Bishweshwar Nandi felt that the 2018 Asian Games in August would be a more “realistic target” for her protegee to make a return to the sport.

After a long rehab now following a surgery in April, Karmakar joined the national camp this week.

“I will closely monitor her progress, but I do not want to rush things. If she is fit, she will definitely go to Gold Coast event in April. It’s 50-50 for Commonwealth Games now,” Nandi told Indian media.

She has not competed since the Rio Games last year, preferring to go under the knife for a knee injury — a Grade 2 tear that became a Grade 3 tear during the Olympics.

The 24-year-old has started training, but gave the Montreal Worlds in October a skip as it didn’t fit into her schedule.

“I will be able to take a call by March 15 next year. We have two more important events lined up next year – the Asian Games in Jakarta and Palembang, and the World Championship in Doha. So I want to go slowly,” said Nandi.

But in April this year, she injured the right knee and was advised surgery.

“We’ve to help her regain her fitness. Once I feel she’s back to her normal training, I’ll phase the Produnova back into her routine,” said her coach.