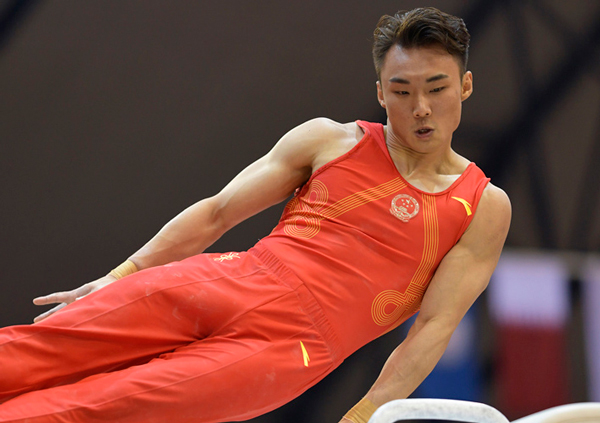 The competition, which will start on March 23, will be held at Birmingham’s Genting Arena and will be the third in series.

Sun had to settle for a fifth place in Birmingham last year, but later improved his performance to pick a gold in team event at the FIG 48th Artistic World Championships in Doha (QAT) last year.

The top eight teams from the 2018 World Championships receive priority invitations to each World Cup event, which features eight male and eight female gymnasts chosen by the participating federations, plus one optional ‘wildcard’ gymnast each from the host federation.

Gymnasts collect points for the 2019 World Ranking lists that will determine the winning federations, and the results of all four events count towards the final ranking.