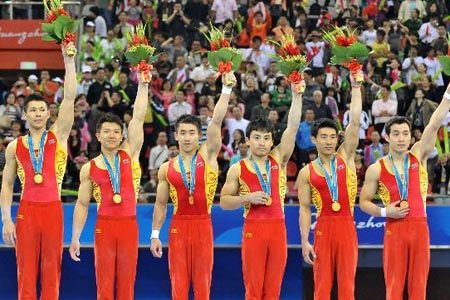 China lead the medals table after the first day of the Asian Games with their all-conquering men’s gymnastics team making no mistake to retain their title.

The reigning Olympic and world champions finished well clear of Japan and South Korea to claim the gold in Guangzhou.

It was China’s 10th consecutive Asian Games team gold and with three world apparatus champions in Chen Yibing, Feng Zhe and Zhang Chenglong they were always in command.

The victory comes hard on the heels of success at the recent world championships in Rotterdam and head coach Chen Xiong was delighted with his team.

“We came here immediately after the world championships. We were tired but we still came here and we performed well,” he told AFP.

“Team work and team spirit helped them to overcome their fatigue. Japan are major opposition and they performed well in the morning, but we did better.”

Chen said his team were in the build-up phase for their major target with is the Olympics in London in 2012. 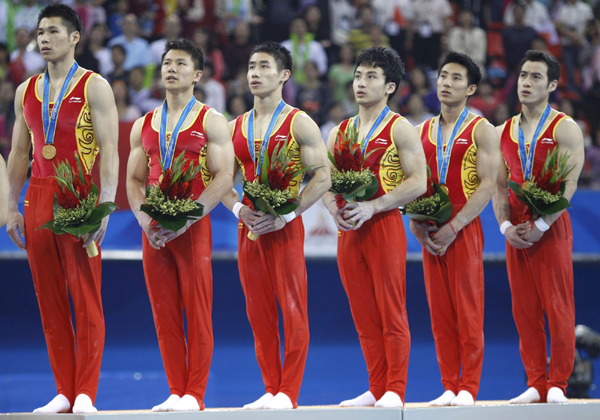