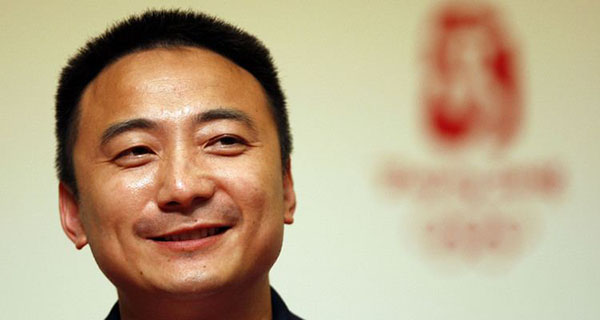 According to Chinese news agency Xinhua, Chow has taken up the responsibility to guide the women artistic team at the FIG World Championships here in October.

China were not quite impressive at the 2017 edition in Montreal, Canada where they had finished joint fourth with Japan behind USA, Russia and Germany.

But China now hope to revive their glory days under the 50-year-old, who was present at all the qualifications and apparatus finals during the Asian Junior Championships in Jakarta, Indonesia, last April.

His presence, perhaps, gave a hint at his joining the national team.

He joined the University of Iowa in 1991 on scholarship to study English and later became an assistant men’s gymnastics coach.

Chow has lived in Iowa, USA, for 27 years and also started Chow’s Gymnastics and Dance Institute in West Des Moines 20 years ago.