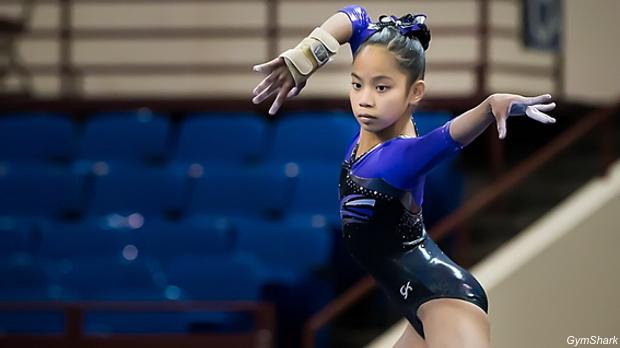 It was a history of sort as her mother Cintamoni also won a gold in the same event at the 1995 edition.

“I’m happy to win a gold representing the Philippines,” said the 17-year-old, a senior at Epic Charter Home School in Dallas, Texas.