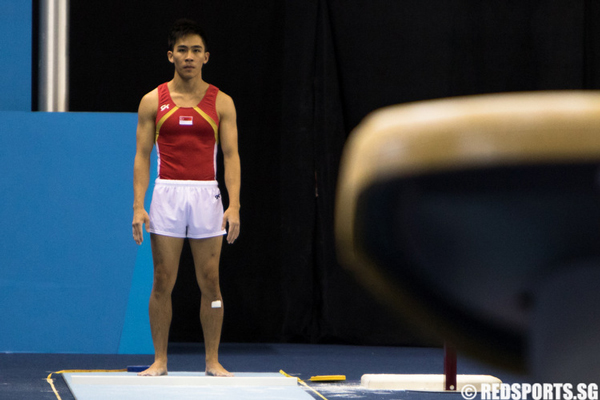 Doha (Qatar), AGU Office: Singapore’s Hoe Wah Toon came out of his retirement to lead a four-member Singapore team at the 18th Asian Games in Jakarta and Palembang next month, the Singapore Gymnastics said in a release.
Terry Tay, Nadine Joy Nathan and Tan Sze En are the other gymnasts on the team.
Toon had retired after the 2014 Games in Incheon, South Korea, with a wealth of career achievements but returned to the sport the following year for the 2015 SEA Games, where the 29-year-old won silver in individual floor exercise and team bronze.
“It’s always an honour to represent the country. I hope to give it my best shot,” said Toon, who individual bronze vault at the 2014 Glasgow Commonwealth Games.
Meanwhile, America-based Tan Sze En will be competing at her maiden Asian Games.
Tan is excited to a part of the team after she withdrew from 2017 SEA Games due to injury.
“After the Olympics, Asian Games is the biggest sporting event. I’m looking forward to meeting new people, cheering on fellow Singaporeans and competing at my first major championships,” said Tan.