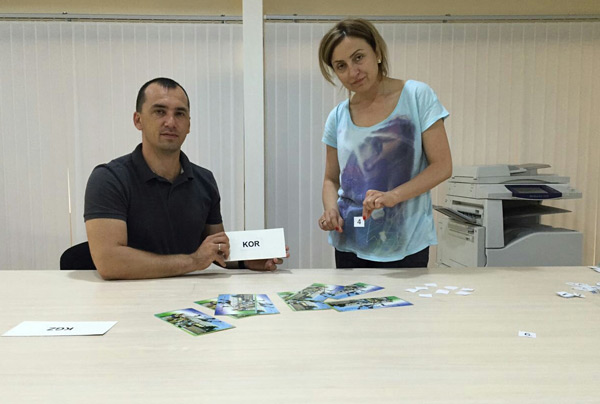 Doha (QAT), AGU Office, May 27, 2015: The draw of lot for the 7th Senior Rhythmic Gymnastics Asian Championships, to be held in Jecheon-city (KOR) during June 10 – 13, 2015 was done in Tashkent on May 25, 2015 during the FIG RG World cup held during 22-24 May 2015. Mr. Ruslan Mustaev AGU Vice-President and Mrs. Gyozal Filippova AGU RG Technical Committee President conducted the draw.
We registered the participation for the individual events 10 countries such as Hong Kong; Chinese Taipei; Qatar; Korea; China; Kyrgyzstan; Japan; Uzbekistan; Kazakhstan and Indonesia.
The group events will have five countries registered such us: China; Japan; Uzbekistan; Kazakhstan and Korea.
We expect to have a high-level competition during the championships.
The fact that Korea will host the Rhythmic Gymnastics Asian Championships is proof to the confidence that the Asian Gymnastics Union (AGU) sets in the Korean Gymnastics Association and especially after the Organisation of the 17th Asian Games held in Incheon 2014. Korea continue as a reliable partner in targeting such major sporting events and development of Gymnastics in the state.