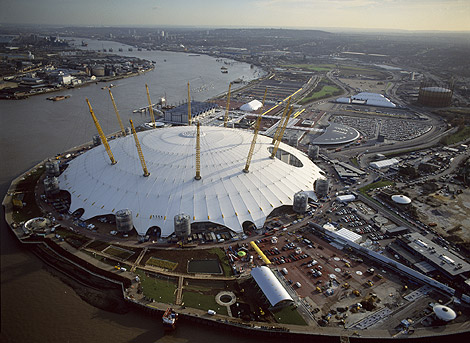 Doha (QAT), AGU Office, February 26, 2012: The drawing of lots for the Gymnastics competitions of the Olympic Games London (GBR) which will be held during July 27 to August 12, 2012 was conducted at FIG headquarters in Lausanne (SUI) on Friday.
The draw was attended by FIG President Bruno Grandi (ITA) and the FIG Technical Presidents representing the federation’s Olympic disciplines.
Gymnastics will be represented at the London 2012 Olympic Games by a total of 324 athletes comprising 98×2 for Artistic, 96 for Rhythmic and 16×2 for Trampoline Gymnastics.
To download the draw results click here!