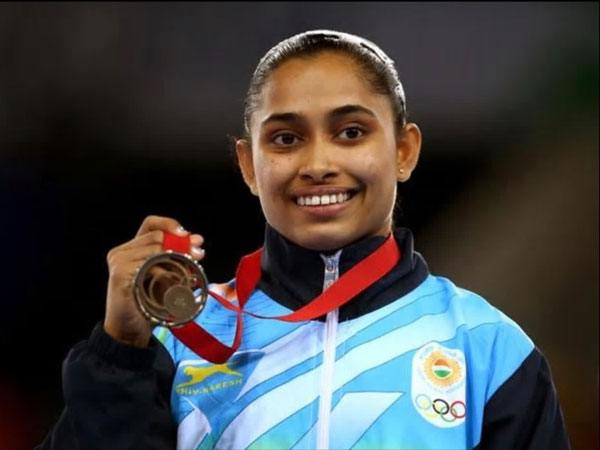 Doha (QAT) April 19, 2017: Dipa Karmakar, who became the first Indian gymnast to compete at the Olympics in Rio last year, will miss the next month’s Senior Asian Championships in Bangkok, Thailand, following a knee surgery early this month.
The 23-year-old underwent an Anterior Cruciate Ligament (ACL) surgery in Mumbai which has ruled her out of the competition.
Karmakar, who won a bronze at the 2015 Asian Championships in Hiroshima, Japan, shot to fame by becoming the first Indian woman gymnast to qualify for the Olympics, where she came fourth in vault.
She hogged the spotlight after winning a bronze medal at the 2014 Commonwealth Games in Glasgow where she became the first Indian female gymnast to achieve the feat.