The 6th EAG opening ceremony was unveiled in Tianjin Sports Center Stadium. The short 80-minute show was full of splendor, decentness, and distinctiveness of Tianjin and China.
At the end of the ceremony, no main martial torch was lighted. However, the light-effect flame and water curtain created by high technologies enthralled the audiences. The pattern of Tianjin EAG Badge and the words of Tianjin Welcomes You rolled out on the water curtain.
The 80-minute opening ceremony, short but decent, was an unforgotten relish thanks to its merry music sounds and smiling performers. Frankly speaking, this simple opening ceremony was indeed a splendid and glamorous one for its remaining of all classical sports event elements. 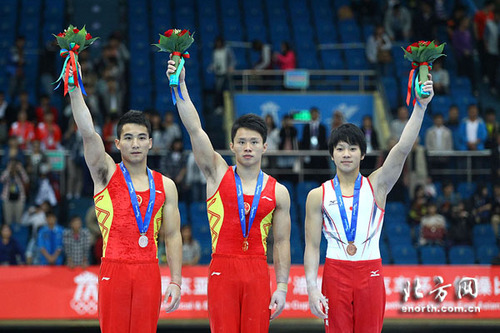 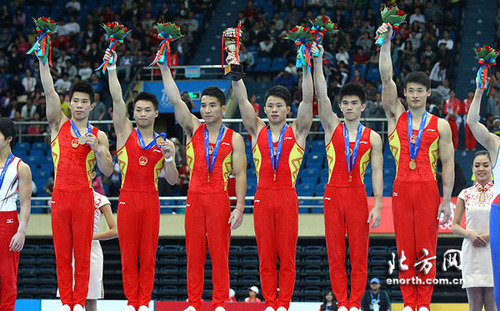 All the results in the Box of the event