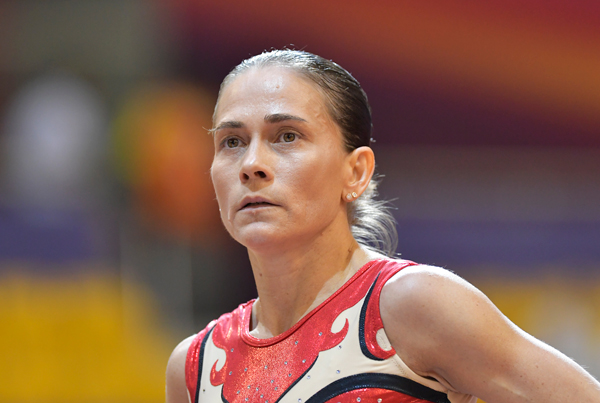 DOHA (QAT) AGU Office: Oksana Chusovitina of Uzbekistan, one of the sport’s longest-serving gymnasts, will hope to seal her record eighth Olympic berth when the second FIG Individual Apparatus World Cup of the 2018-2019 series takes place in Melbourne, Australia, from February 21-24.

The four-day competition at the Melbourne Arena will be the second of eight individual World Cup events between now and March, 2020 which offer gymnasts a qualifying route to the Tokyo 2020 Olympic Games.

Oksana, a former floor exercise, vault world and Olympic Team champion in the women’s competition, has competed in her maiden Olympic Games in Barcelona in 1992.

The 43-year-old will hope to repeat her World Cup success of 2018 when she won gold medals on vault in Baku, Doha, Osijek (CRO) and Paris (FRA).

It is also worth looking out for 2018 pommel horse bronze medallist Chih Kai Lee (TPE) and Filipino teenager Carlos Edriel Yulo, who made history in Doha last year by becoming his country’s first gymnast to win a medal (bronze) in floor exercise at the FIG Artistic World Championships. He followed it up with another outstanding performance in Cottbus, where he also won a bronze.

The Melbourne event will feature two days of qualifying, with the top eight and a maximum of two athletes per country on each apparatus advancing to the finals on February 23 and 24.

For the first time, gymnasts will be able to qualify directly to the Olympic Games though the FIG World Cup Series.

Points will be awarded by placement on each individual apparatus over eight World Cups taking place through March 2020, with two each in Cottbus, Melbourne, Baku (AZE) and Doha (QAT).

The top 12 gymnasts on each apparatus earn points, with 30 points for first place, 25 for second, 20 for third and so on down to five points for 12th place. The top-ranked gymnast per apparatus will qualify for the 2020 Games.