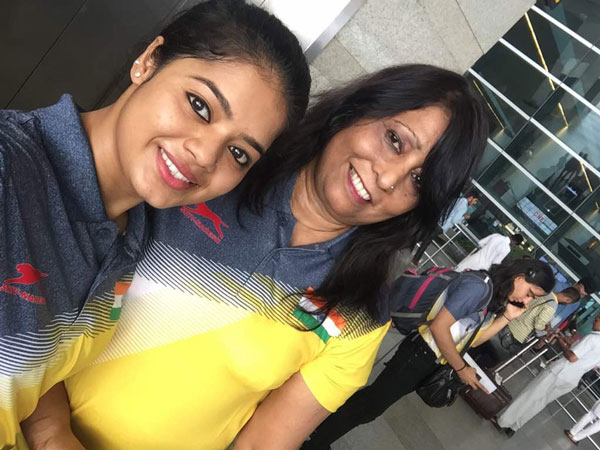 AGU Media Doha (QAT): Pranati Nayak, who finished fourth at the Asian Championships in Bangkok, Thailand, last month, is tipped to become India’s next promising gymnast after Olympian Dipa Karmakar.
Pranati was introduced to the sport when she was in Class 3 by one of her school coaches. She showed promise even at that young age and which would then take her to Kolkata’s Sports Authority of India (SAI) complex in Salt Lake.
She hails from Medinipur, which is 156km from Kolkata, eastern Indian city. Her parents, who also realised their daughter’s potential, would stay in the city and only returned on the Saturdays so that Nayak gets to train at the SAI Centre.
Their encouragement bored fruit after Pranati’s coach Minara Begum convinced SAI Deputy Director to give the little girl a place in the hostel.
“Soon after Pranati got a hostel room, she came first in the state selection of the Sub Junior Nationals and then won gold in floor at the Chandigarh Nationals,” said Minara to an Indian newspaper.
At 13, Pranati travelled to Yakutia, Russia, for the Children of Asia Games where she qualified for the vault and the floor final.
She wants to compete more in the international competitions.
“I want to win medals at the international stage. The World Championships are coming up, but I’ll have to raise my level. I’m also focused on next year’s Commonwealth Games,” said Pranati.