QIC is the official sponsor for Asian Gymnastics Union 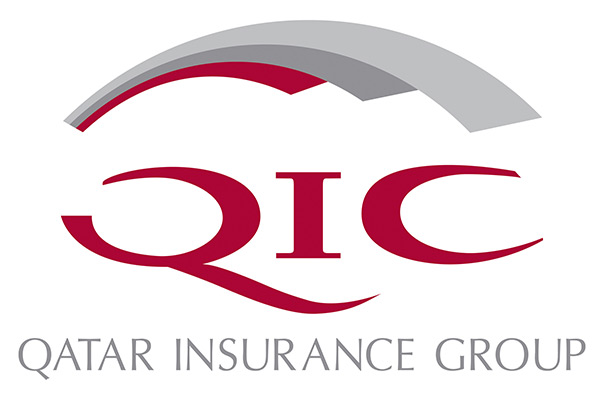 Doha (QAT), December 22, 2014: Qatar Insurance Company, QIC partnered with Asian Gymnastics Union (AGU) to be the official sponsor of their Congress hold in Doha between 6-09th of December 2014. The Asian Gymnastics Union unites the Federations of the Asian continent in which gymnastics practiced according to the statutes of the AGU.
Twenty height Asian countries participated in the much-anticipated Congress held under the supervision of the FIG “International Gymnastics Federation”. Speaking on this collaboration and sponsorship, Mr. Khalifa Abdulla Turki Al Subaey, Group President and CEO of Qatar Insurance Group stated, “Being a national company, QIC extends full support to all initiatives related to promoting sports and developing gymnastics and other ancillary disciplines in the State of Qatar. Moving beyond being the official sponsor of the yearly activities of the AGU, we consider such initiatives as a part of our drive to support and give back to the community we operate in. We believe in the tenet that that the more we grow as a company, we would be better poised to support more Corporate Social Responsibilities (CSR) such as this. As a norm we allocate 2.5% of profits generated from our Qatar operations to sponsor such CSR activities.”

Mr. Abdul Rahman Bin Saad Al Shathri, President of AGU commented, “We are excited and grateful that a national company of the stature of QIC agreed to be the official sponsor of this meeting and for all our activities for the coming year. Depending upon the success of this meeting, we would now be successful in achieving our goals towards organising different championships and international meetings.”

QIC is a publicly listed composite insurer with a consistent performance history of 50 years and an underwriting footprint across the Middle East, Africa and Asia. Founded in 1964, QIC was the first domestic insurance company in the State of Qatar. Today, QIC is the market leader in Qatar and a dominant insurer in the GCC and MENA region. QIC is one of the highest rated insurers in the Gulf region with a rating of “A/Stable” from Standard & Poor’s and “A/Excellent” by A.M. Best. In terms of profitability and market capitalization, QIC is also the largest insurance company in the MENA region. It is listed on the Qatar Exchange and has a market capitalization in excess of US$ 4.4 billion.
For further information on QIC, please visit www.qatarinsurance.com

QIC is the official sponsor for Asian Gymnastics Union