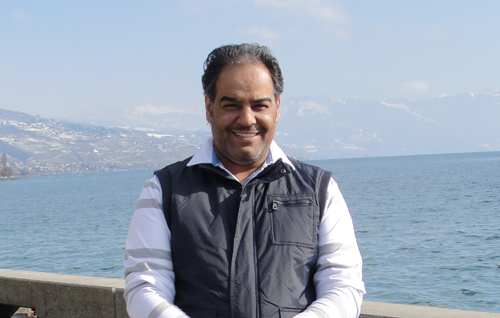 Doha (QAT), AGU Office, July 26, 2013: Mr. Saif ABOUEDEL has been named President of the Kuwait Gymnastic Federation by the General Assembly of the federation and the participation of the gymnastics clubs .
Saif ABOUEDEL is the FIG Executive Member and the President of the Arab Gymnastics Union; he is a former Secretary General of Kuwait Gymnastic Federation.
The board members of the federation is as the following:
– M. Saif ABOUEDEL – President
– M. Jary ALRASHEEDI – Vice-President
– M. Fahad ALSAWLAH – Secretary General
– M. Abdullah AL_BLUSHI – Treasure
– M. Ali ALDHAFERI – Member