Shirai is a worthy successor to King Kohei 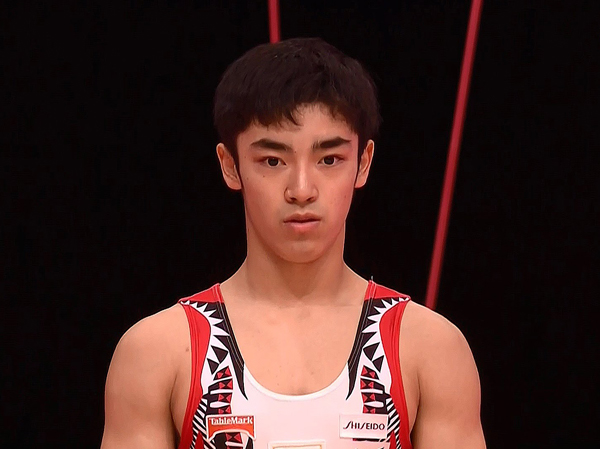 Montreal (Canada): Japan’s Kenzo Shirai grabbed the spotlight in the absence of compatriot and the most decorated gymnast of this generation Kohei Uchimura, who had pulled out due to injury a day after the FIG 47th Artistic World Championships started here last Monday.
Shirai, who became the first Japanese to win the floor gold medal three times, bagged two gold medals and a bronze to lead Asia’s revival in the sport after China’s disappointing performance at the Rio Games last year.
“
I used a lot of spirit in the all-around final and didn’t have much left for the floor. I’m happy I could put on the kind of display that would force the other competitors to give up,” Samurai told Japan Times.
The 21-year-old produced a “Shirai 3,” a double-backward somersault triple-twisting layout named after him to defend his title with 15.633 points.
“He was solid in the all-around and regained confidence for the apparatus finals,” said Japan men’s coach Yoshiaki Hatakeda.
One of the brightest medal prospect for Japan, when they host the Tokyo Games in 2020, Shirai was his country’s youngest gymnast to be crowned a world champion when he won the floor exercise at the 2013 worlds in Antwerp, Belgium and then defended it in the 2015 edition in Glasgow, Scotland.

Shirai is a worthy successor to King Kohei