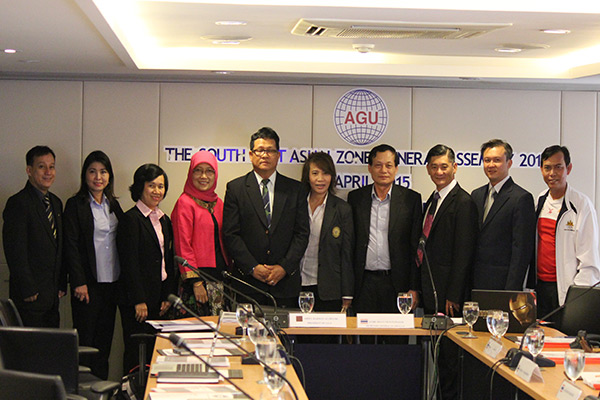 Asian Gymnastics Union (AGU) Activities.
Mr. AbdulrahmanAlshatri explain that FIG paid to AGU every year for development in Asia zone. AGU have many development projects per year and always ask for candidature countries to host the projects or organizing the Asian Gymnastics competition. He said it is our pleasure to help all countries who is under umbrella of AGU.