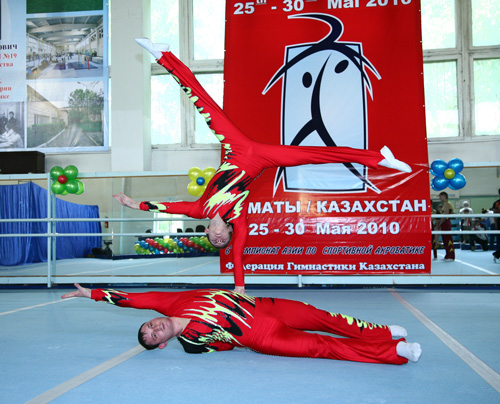 Doha (QAT) AGU Office, January 16, 2013: The Acrobatic Asian Championships will be held in Astana – Kazakhstan during the period 25 to 30 April 2013 under the direction of the President of AGU/ACRO Technical Committee Mrs. Aigul Biyekenova. Kazakhstan organized such a prestigious event in 2010 with a big success.
The 2013 ACRO Asian Championships will take place at the sports complex “Daulet”, Kabanbay Batyr ave. with the following schedule:
25th of April – arrival of delegations
26th – 29th of April – competitions
30th of April – final banquet, departure of delegations
The official hotel will be: Hotel “Abay” Kazakhstan, 010000, Astana, Republic ave. 33.
Hope a big participation to such prestious event which Acrobatic is not very good developed in whole Asia. 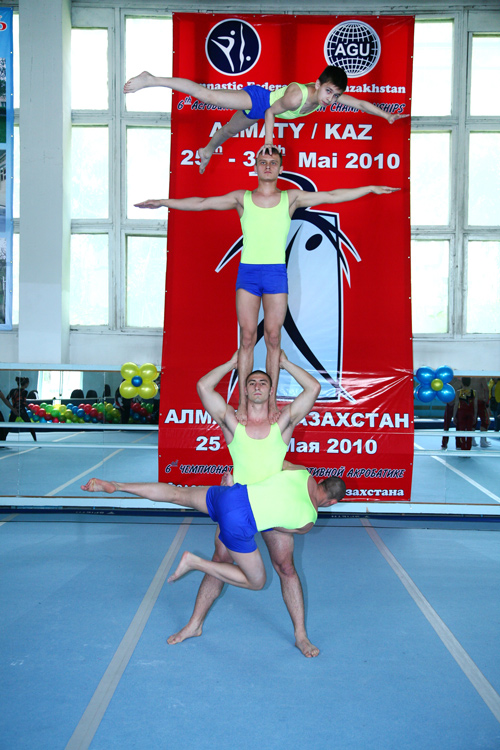