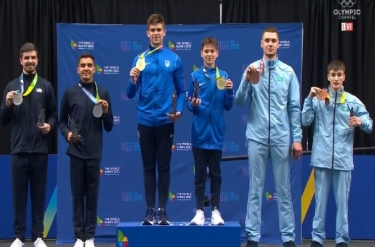 About the 2022 World Games
The 2022 World Games which is the 11th World Games was an international multi-sport event, meant for sports, or disciplines or events within a sport, that were not contested in the Olympic Games. While originally scheduled for July 2021, The World Games 2022 was held on July 7 to 17, 2022 in Birmingham, Alabama, United States, due to the rescheduling of the Tokyo 2020 Olympic Games.[1] The host city was chosen by the International World Games Association on January 22, 2015,[2] and the Games featured 30 official sports in 54 disciplines which were contested at 30 venues across the Birmingham area.[3]