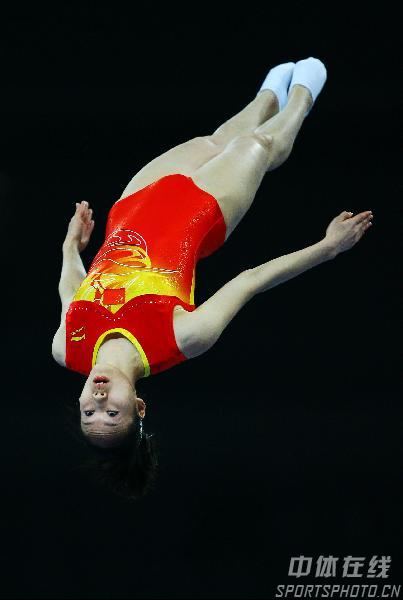 Doha (QAT), AGU Office, January 12, 2012: The International Gymnastics Federation (FIG) announces the Trampoline qualifiers for the 2012 London Olympic Games.
Sixteen spots are available for men and sixteen for women, with gymnasts having qualified their NOCs at the 2011 World Championships in Birmingham (GBR) and the Visa International Gymnastics in January 2012 in London (GBR) as per the attached list.
One nominative invitation place either for a man or a woman is set aside for the Tripartite Commission. This place will be nominated in due course by the Tripartite Commission.
List of Trampoline Gymnastics 2012 Olympic qualifiers