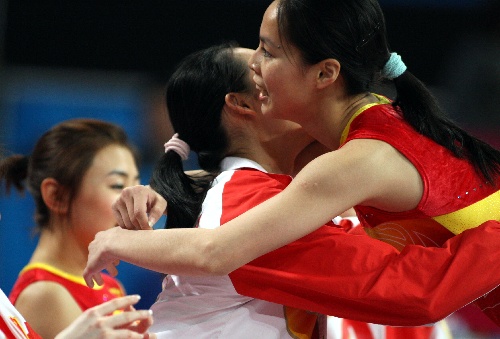 Doha (QAT), AGU Office, October 14, 2010: China’s Dong Dong and Huang Shanshan, favourites for the upcoming World Championships in Metz (FRA), have finished top of the 2010 FIG World Rankings in Men’s and Women’s Individual Trampoline Gymnastics respectively.
After coming only seventh in the 2009 series, 2008 Olympic Bronze medallist and reigning World Champion Dong dominated this year’s World Cup circuit and succeeds last year’s title-winner Masaki Ito (JPN). The 21-year-old participated in only four out of seven events but won them all. He secured his overall victory after the second to last event in Loulé (POR), as did his compatriot Huang in the Women’s.
Huang, the reigning World Champion who lost out narrowly to Olena Movchan (UKR) in the 2009 World Cup series, prevailed this year over team-mate He Wenna and Anna Dogonadze of Germany. Two Silver medals in Davos and Albacete, followed by titles in Astrakhan and Loulé, were enough for the 24-year-old to take this year’s top honours.
The Men’s Synchronised Trampoline rankings saw a nip-and-tuck race for the title between Steven Gluckstein / Logan Dooley (USA) who were leading the standings before the final meet in Salzgitter, and Gregoire Pennes / Sebastien Martiny (FRA). The French duo needed to finish first in Salzgitter but a major mistake led to a disappointing last place, handing overall victory to the Americans who did not compete in Salzgitter.
Like their compatriots in the Individual disciplines, Li Dan and Zhong Xingping (CHN) had clinched the series title in Women’s Synchronised as early as the second to last World Cup event. The Chinese pair had garnered three Gold medals and one Silver during the season to take the title from last year’s winners, Iuliia Domchevska / Olena Movchan (UKR).
Russia’s Mikhail Kostyanov, leading the men’s Tumbling rankings before Salzgitter, left no one in any doubt as to his supremacy by nailing the last meet and taking home the series title. He outscored compatriot Timofey Podust and France’s Mickael Gosset with two Gold medals and one Silver. Kostyanov inherits the crown from 2009 winner and 2007 World Champion Andrey Krylov (RUS).
Due to the insufficient number of participating federations and the subsequent cancellation of the Women’s Tumbling World Cup competition in Salzgitter, not enough competitions were held in 2010 in order to complete a series. Hence, no overall winner was announced in this discipline.
The FIG’s 2010 World Cup series took place across seven venues – Ghent (Belgium), Davos (Switzerland), Wroclaw (Poland), Albacete (Spain), Astrakhan (Russia), Loulé (Portugal) and Salzgitter (Germany) – between April and October.
The 27th Trampoline Gymnastics World Championships will be held in Metz, France, from November 11-13, 2010.
Ranking list for TRA 2010 here 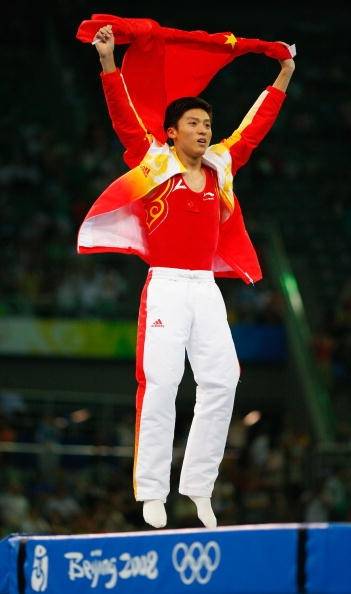