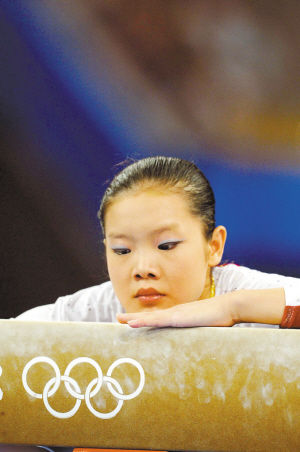 Doha (QAT), AGU Office, January 12, 2012: The International Gymnastics Federation (FIG) publishes the list of Women’s Artistic Gymnastics qualifiers for the 2012 London Olympic Games.
A total of 98 spots are available, with gymnasts qualifying at the 2011 World Championships in Tokyo (JPN) and the Visa International Gymnastics in January 2012 in London (GBR).
Twelve teams of five gymnasts from USA, Russia, China, Romania, Japan, Australia, Germany, Great Britain, Italy, Canada, France and Brazil fill 60 spots.
As the sole female Individual Apparatus medallist of the 2011 Worlds, who fulfilled the minimum criteria and whose country did not qualify a full team, Thi Ha Thanh Phan (VIE), secured a nominative place.
Teams ranking fifth to eighth at the second qualifier earn one position each for their NOC (Belgium, Korea, Spain and the Netherlands), with the remaining positions being nominative as per the attached list.
Three places are set aside for continental balance and for tripartite universality. These places will be nominated in due course by the FIG Executive Committee and the Tripartite Commission respectively.
List of Women’s Artistic Gymnastics 2012 Olympic qualifiers