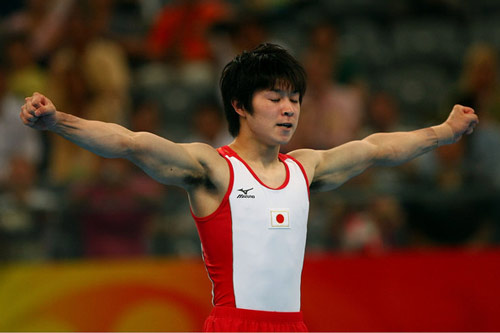 The following gymnasts qualified for the Apparatus Finals in today’s Qualification: