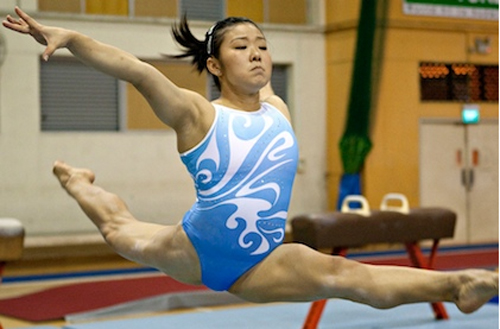 AGU office, Doha (QAT), Friday, October 9, 2010 — Commonwealth Games debutante Lim Heem Wei won a silver medal in the Beam event at the Commonwealth Games.
“I am really happy because I got a medal and this is my first outing at the Commonwealth Games. Honestly, I am just speechless right now. I thought my routine was pretty good. There was an error somewhere in the middle that I could have corrected but I guess it was good enough overall,” said the 21-year-old.
Heem Wei was tied with Cynthia Lemieux-Guillemette on 12.825 points for second place but won the silver on a count back. Lauren Mitchell of Australia won gold with a 14.475 showing.
This is the second gymnastics medal for Singapore after David-Jonathan Chan won a bronze in the Pommel Horse.