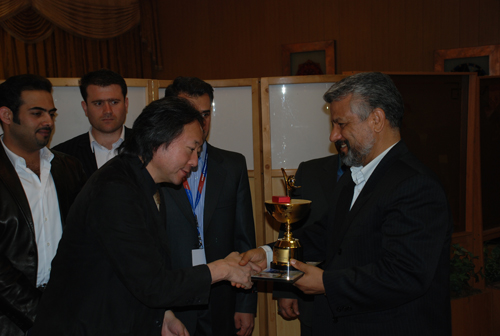 Doha (QAT) – AGU Office, January 23, 2011: The gymnastics community has been profoundly shaken and saddened by the tragic death of the spouse of AGU Gymnastics for All Committee President and FIG Gymnastics for All Committee vice President, Mr Tatsuo ARAKI (JPN).
Nieko Haraki was killed on January 21, 2011 in an automobile accident in Japan while her husband was attending a committee meeting at the Maison des Sports in the Olympic City of Lausanne, Switzerland.
On behalf of Mr. A-Rahman Al-Shathri President of the AGU and the entire gymnastics community, the AGU Authorities extend their sincere condolences to their friend Tatsuo, his daughter and their loved-ones.