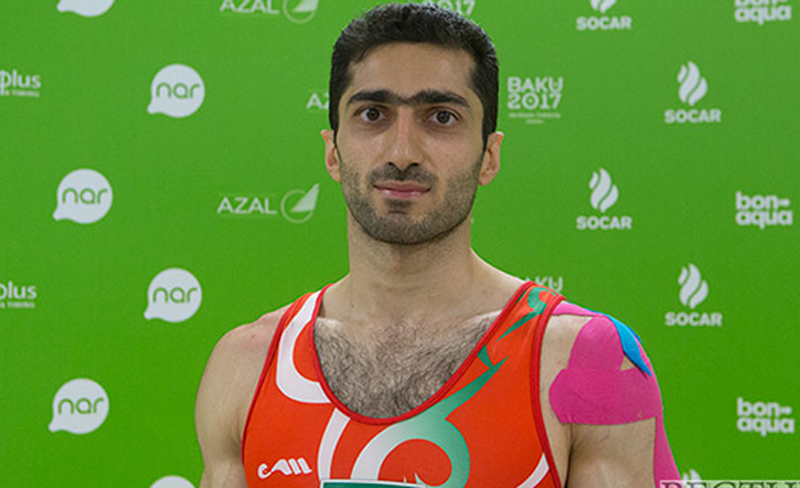 AGU Media, DOHA (QAT): Iran’s Saeedreza Keikha, who made history for his country when his first unique element on Pommel Horse was named “The Keikha” in his honour, finished second at the recently-held Toyota International Gymnastics in Japan.

Keikha, the only Iranian in the prestigious competition, won a silver with 14.275 points.

The 29-year-old performed a variation, now known as “Keikha 2, on the traditional flair on Pommel Horse at Islamic Solidarity Games in Baku, Azerbaijan, in May.

Keikha had raised the country’s profile in the sport when he won a bronze at the Baku FIG World Challenge Cup in February followed by another third-place finish at the Asian Artistic Championships in Bangkok, Thailand in May.