Dipa yet not fit for Gold Coast Commonwealth Games 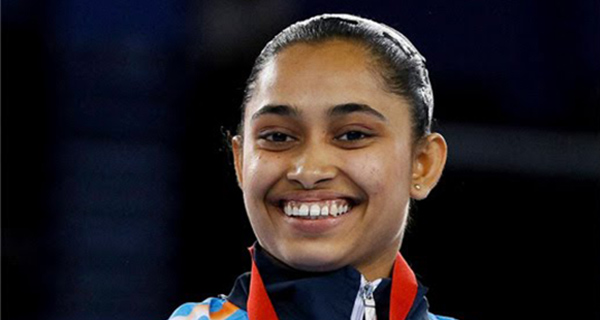 Doha (Qatar), AGU Office: Ever since India’s top gymnast Dipa Karmakar went under the knife for a knee surgery last April, things have become a trifle difficult for the Olympian to revive her career.

Her prolonged rehabilitation programme that followed soon after the surgery didn’t help her much as she opted out of the three-day selection trials for the 2018 Gold Coast Commonwealth Games.

“She has starting training, but not at full throttle. We don’t want to take a chance at the moment as vaulting is very stressful to the injured knee,” Dipa’s coach Bisweswar Nandi told Indian newspaper The Hindustan Times.

The 24-year-old, who finished fourth in vault at the Rio Games in 2016, has missed a couple of top international events including the FIG Artistic World Championships in Montreal, Canada, last year.

Unable to participate in competitions and trainings may be frustrating, but Dipa, who won a bronze at the 2015 Asian Championships, will definitely need some time to recover as vault can be very taxing on the knees.

Meanwhile, India will be fielding two men and five women for the CWG event in Glasgow.

Dipa yet not fit for Gold Coast Commonwealth Games