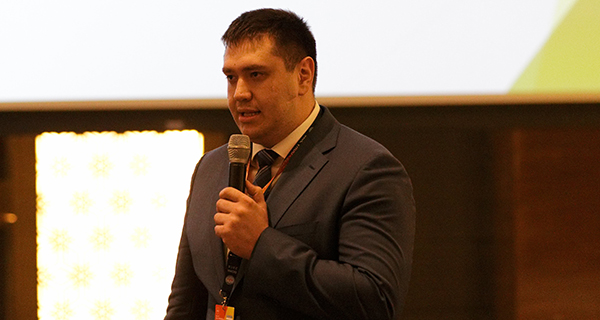 DOHA (QAT) AGU Office: Uzbekistan was awarded the 2020 AGU Congress after they defeated India following a secret ballot voting at the recently-held 20th AGU Congress here last week.
Tashkent and New Delhi had bidded to organize the next biennual congress, but the Central Asian nation walked away with the hosting rights due to their impressive track record, winning 18-8 in the voting.
“Uzbekistan Gymnastics Federation thanks everyone for their support. As a host, we’ve had organized several important events including FIG and AGU Congresses in the past. We’ve the experience and energy to host yet another congress,” said Uzbekistan Gymnastics Federation head delegate Timur Abduvaliyev.
The next AGU Congress, which will be held in September, assumes a lot of importance as the FIG would have its Congress later.
“It’ll be an opportunity for us to welcome you all at the congress in our beautiful capital city,” said Timur.